A look at our on-demand, personalized care experience

Our Approach to Care

A look at our collaborative, virtual approach to care

Art, Videos, and Essays from the Ginger Teen Council

Hi, I’m Kya! I’m 16 years old and live in Newcastle, Washington. I love the arts, including theatre and dancing, but I also enjoy creative writing, poetry, and playing my piano. I love taking care of my 13 plant babies and hanging out with my friends.

How I Practice Self-Care

Isolation During the Pandemic 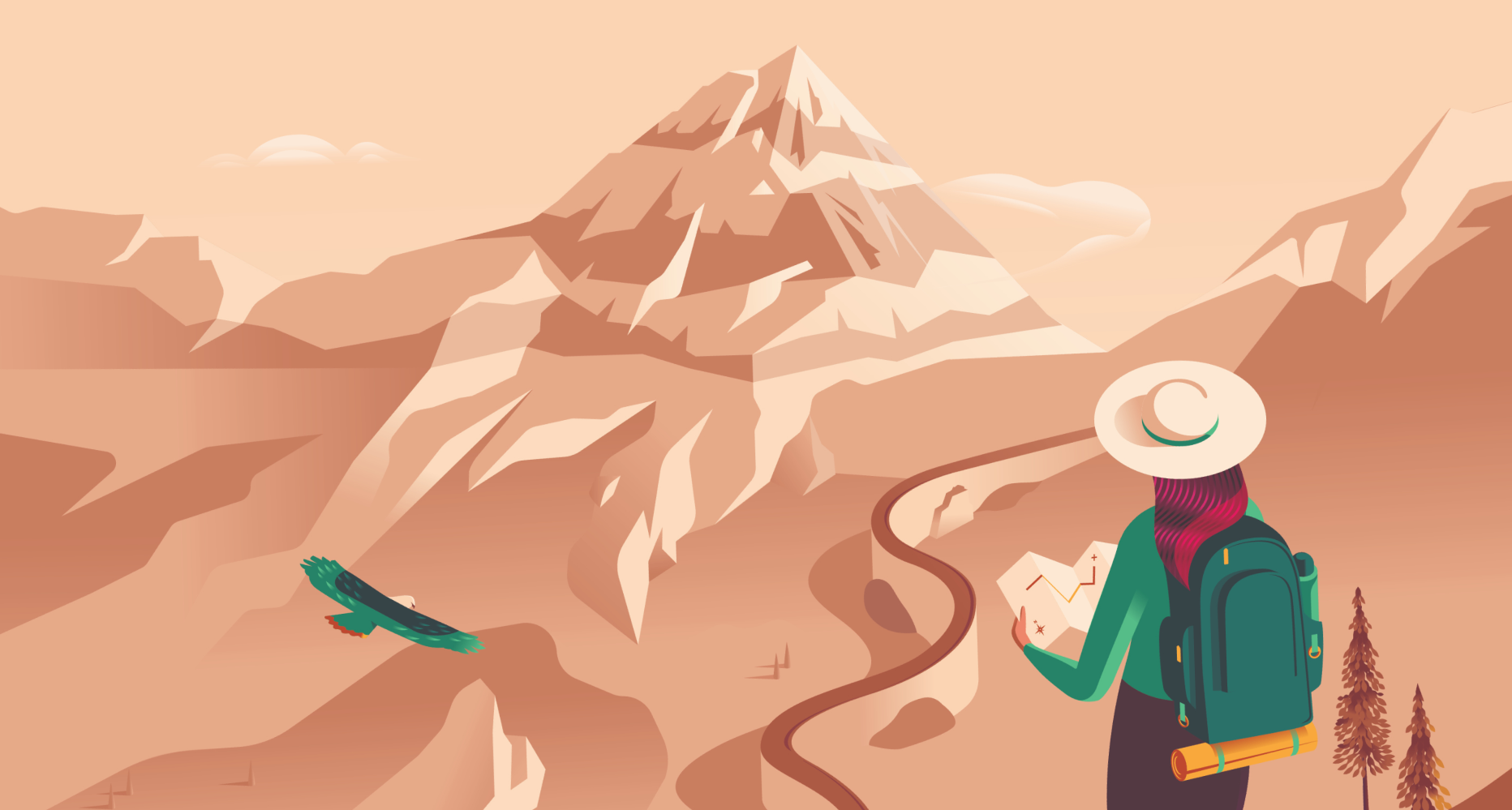 Finding Myself Through Climbing

In this Ginger Chats podcast, Sophia Danenberg talks with Ginger coach, Shula Melamed, about her childhood, mental health in the climbing community, and her experience climbing Mount Everest and beyond.

Bio: Sophia Marie Scott was born in 1972 in Homewood, Illinois (a southern suburb of Chicago) to a Japanese mother and Black father. Her family was an “indoorsy” one as she grew up. She was introduced to hiking and camping in college, finding a love for the outdoors as she learned to rock climb and mountaineer. She has climbed all over the world and in 2006 became the first African-American and the first Black woman to summit Mount Everest. She loves sharing her passion for athletics and the outdoors and has volunteered with Special Olympics, Passages Northwest, and the Sierra Club Inner City Outings. Sophia currently leads the international policy analysis program in environment, health and safety (EH&S) at Boeing. She is based in Seattle, WA.

We’re ready
when you are.

If your company offers access to Ginger as a benefit, download the app to get started with confidential, on-demand mental health support. Ginger is only offered on mobile devices.

Ready to bring Ginger to your company?