Art, Videos, and Essays from the Ginger Teen Council

Hi, I’m Kya! I’m 16 years old and live in Newcastle, Washington. I love the arts, including theatre and dancing, but I also enjoy creative writing, poetry, and playing my piano. I love taking care of my 13 plant babies and hanging out with my friends.

How I Practice Self-Care

Isolation During the Pandemic 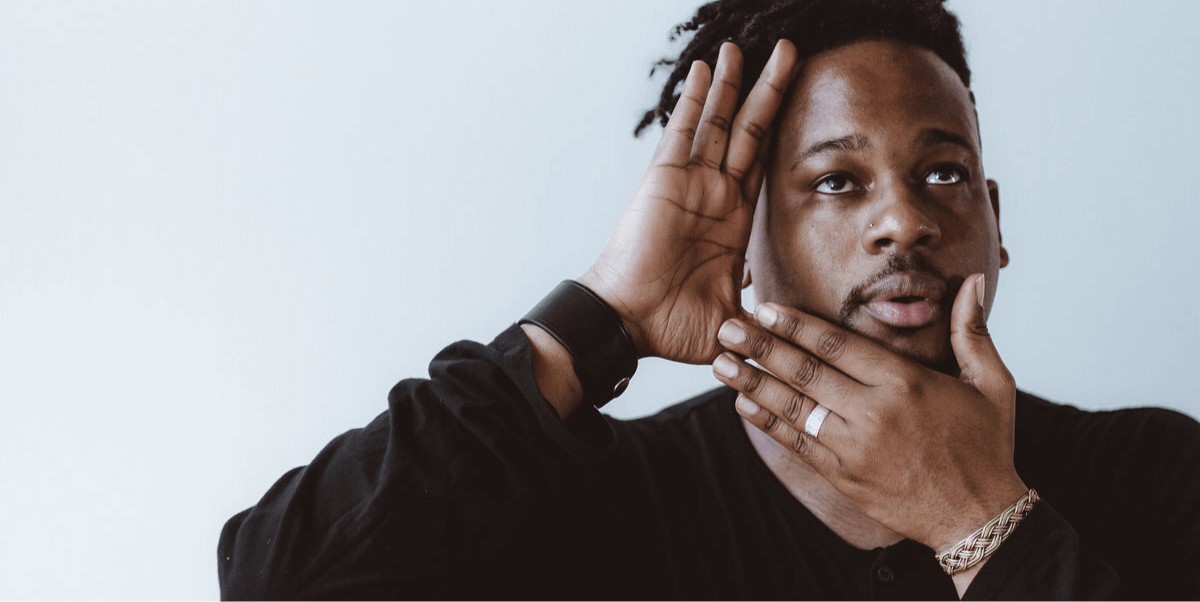 Anime, Trauma, Divorce and the Art of Storytelling

In this Ginger Chats podcast, Open Mike Eagle talks with Ginger’s Creative Director, Butler Looney, about his latest album Anime, Trauma, and Divorce, his experience helping others tell their stories, and the power of storytelling through music.

Bio: Open Mike Eagle is a hip hop artist and comedian whose albums include Brick Body Kids Still Daydream ​and Dark Comedy, which Pitchfork called “one of the most compelling indie-rap listens of [2014]“​. Between studio sessions, Eagle co-founded The New Negroes, a standup-meets-music variety show that explores perceptions of blackness. Since founding his record label Auto Reverse Records, Eagle has scaled back the jokes and has been unpacking his traumas and acknowledging their impact. With over a dozen solo and collaborative projects to his name, Eagle has spent his career redefining and expanding the parameters of “art rap,” the term he coined as a shorthand for leftfield and avant-garde rap music. Anime, Trauma, and Divorce is Eagle’s first full-length album on Auto Reverse and the most personal project of his career. On the verge of middle age, reeling from the collapse of his marriage, he probes the darkness of his past and searches for lights to guide him forward.

You’ve heard the podcast, now take a listen to this Open Mike Eagle playlist we put together.

We’re ready
when you are.

If your company offers access to Ginger as a benefit, download the app to get started with confidential, on-demand mental health support. Ginger is only offered on mobile devices.

Ready to bring Ginger to your company?