How Imposter Syndrome Becomes a Mindset 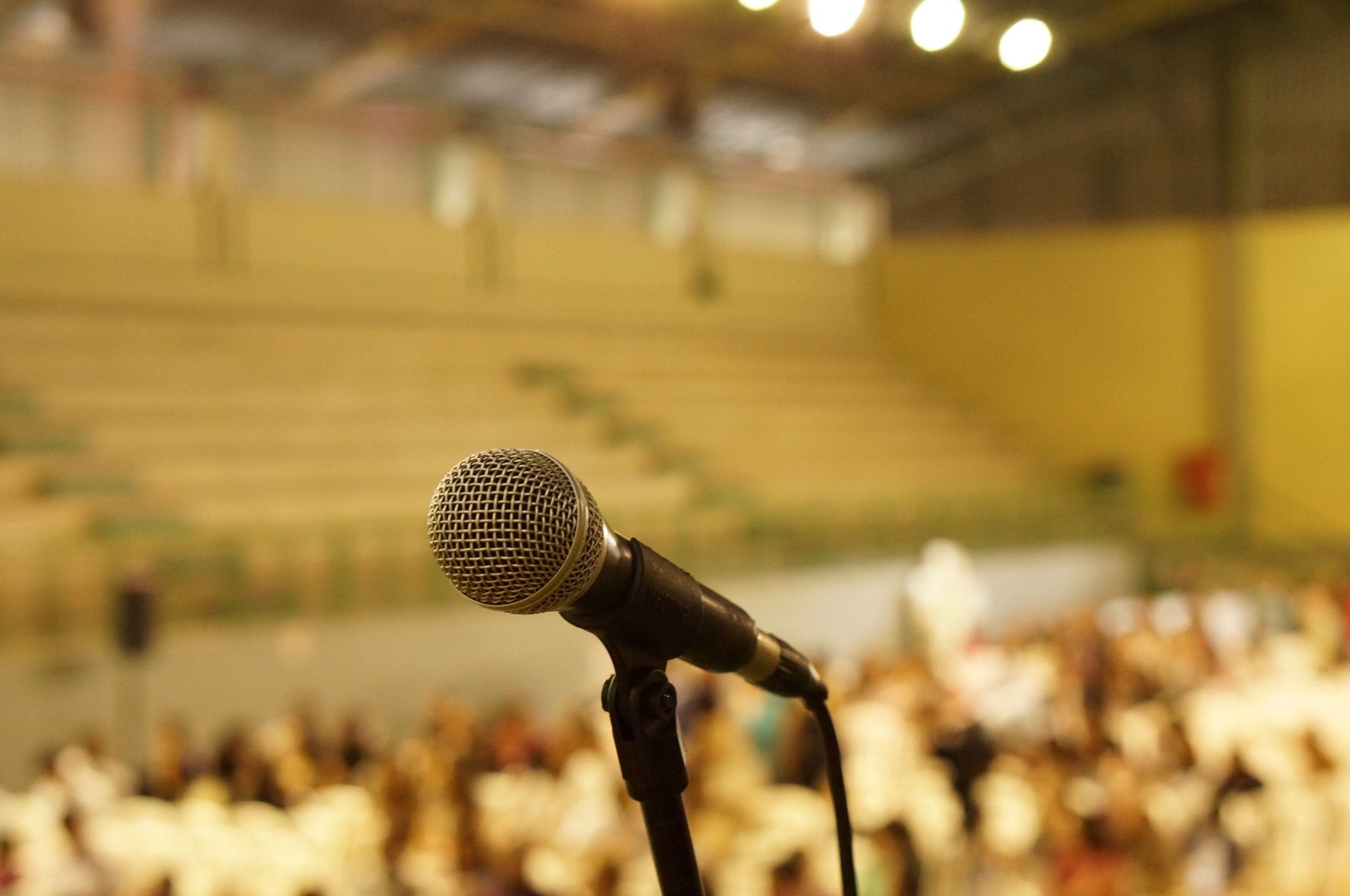 First Lady of the United States, Michelle Obama, has revealed her own feelings of inadequacy, saying “I’ve always asked myself, am I good enough? And that’s a question that has dogged me for my entire life.”

Meryl Streep, who has acted in over 65 movies and won three Academy Awards said, “‘You think…Why would anyone want to see me again in a movie? And I don’t know how to act anyway, so why am I doing this?”‘

Despite the accolades and achievements that all three of these women have earned, how is it that they still feel inadequate, that they’re ‘not good enough’ and don’t belong? This phenomenon is actually not uncommon. It’s called “Imposter Syndrome.”

And even as someone who has coached many people towards success as they struggled with Imposter Syndrome, I find myself having similar thoughts as I write this article. Asking myself, “Why should people listen to me? Why am I writing this?” And though I am no Maya Angelou, Michelle Obama or Meryl Streep, I believe that I have the answer to that question.

Imposter Syndrome is the belief that your achievements haven’t been genuinely earned by skill or talent, but are instead the result of luck, manipulation, or just working harder than others. And when left unchecked, it can promote an unproductive mindset, causing stress, anxiety, perfectionism, avoidance, or burnout.

The term was first coined in 1978 in a study that found that successful, professional women were experiencing feelings of deep inadequacy and fraudulence — despite their proven competency, skills, and achievements. These women, even after having earned PhDs, having demonstrated strong academic achievement, and being respected in their fields, did not experience an internal sense of success. Instead, they believed that they really weren’t that smart and that they’d fooled everyone who’d thought so. And much like Maya Angelou, they lived with the fear that at any moment, they were going to be found out.

Like the subjects of this study, many of the folks who I coach through Ginger are riddled with similar feelings of inadequacy and fear. These fears range from having an occasional worry about being ‘good enough’ to experiencing debilitating concerns that their perceived inadequacies will be unmasked. They’re sometimes anxious, unable to maintain focus, and struggling with motivation. Other times, they’re plagued with self-doubt, causing them to procrastinate and making it difficult to realize their full potential. Some have noticed that they also become more defensive and overreact to feedback.

In order to change a behavior, it’s often helpful to have an awareness of its source and triggers. While coaching doesn’t focus on exploring one’s past, it is helpful to have an understanding of why imposter thoughts are coming up as well as the types of events that may trigger them. Times of transition are often one of these times — when an employee is moving job functions and thus increasing their responsibilities, for example. They find themselves in unfamiliar territory and out of their comfort zone. And if they’re unable to embrace the natural doubt that comes with this territory, Imposter thoughts can settle in.

The Link Between Imposter Syndrome and Oppression

In other cases, Impostor Syndrome can emerge when you feel different from the dominant culture. Though current research suggests that men are affected by Imposter Syndrome, it is more often the case that Imposter disproportionately impacts women, people of color, members of the queer community, and other groups that have been historically and systemically marginalized. The experience of feeling like a fraud or an impostor can be compounded when there has been a history of exclusion, making it trickier to manage. A vicious cycle can then emerge when internal feelings of insecurity are confirmed by external messages that you don’t belong (as is the case with discrimination) or when it feels like that is the case.

I get that. As a professional, an African American and as a woman, this particular trigger resonates with me. This includes all of the self-doubt that I have about writing this article. While I understand what is happening for me intellectually, it doesn’t necessarily change how I feel. In response, I find that I have to work on not allowing the negative images promoted about my community (lazy, less than, stupid…) to cause me to succumb to Imposter thoughts. So, I call out the third bathroom visit I’ve made within the hour as I write this as avoidance related to my own Imposter Syndrome. Because if I don’t do so, I know that those three visits will quickly multiply into 18 more and maybe eventually to an unfinished article.

Not seeing myself reflected broadly among those in positions of power or other mental health professionals understandably motivates me to want to represent well. But I strive to be internally aware of any temptation I may have towards perfectionism so that I can enjoy a feeling of accomplishment, and not attribute it to luck or circumstance.

And ultimately, I have to remind myself that while the self-doubt and questioning may be present, I’m writing this article in an effort to bring awareness to those mental and emotional health issues that may be holding us back. Issues that with a bit of awareness, some great coaching and a lot of practice can make your quality of life, #goals. And where there’s a satisfying quality of life, there’s a successful life. Who wouldn’t agree with that?

Have you ever experienced Imposter Syndrome? Share your experiences in the comments below and stay tuned for Part II of this post on how to overcome imposter syndrome.