Celebrating the Cultures That Shape My Identity, in Honor of Hispanic Heritage Month

Behavioral Health Coach at Ginger. Masters in Counseling and Clinical Health Psychology from PCOM. On a mission to empower others, while building resilience. 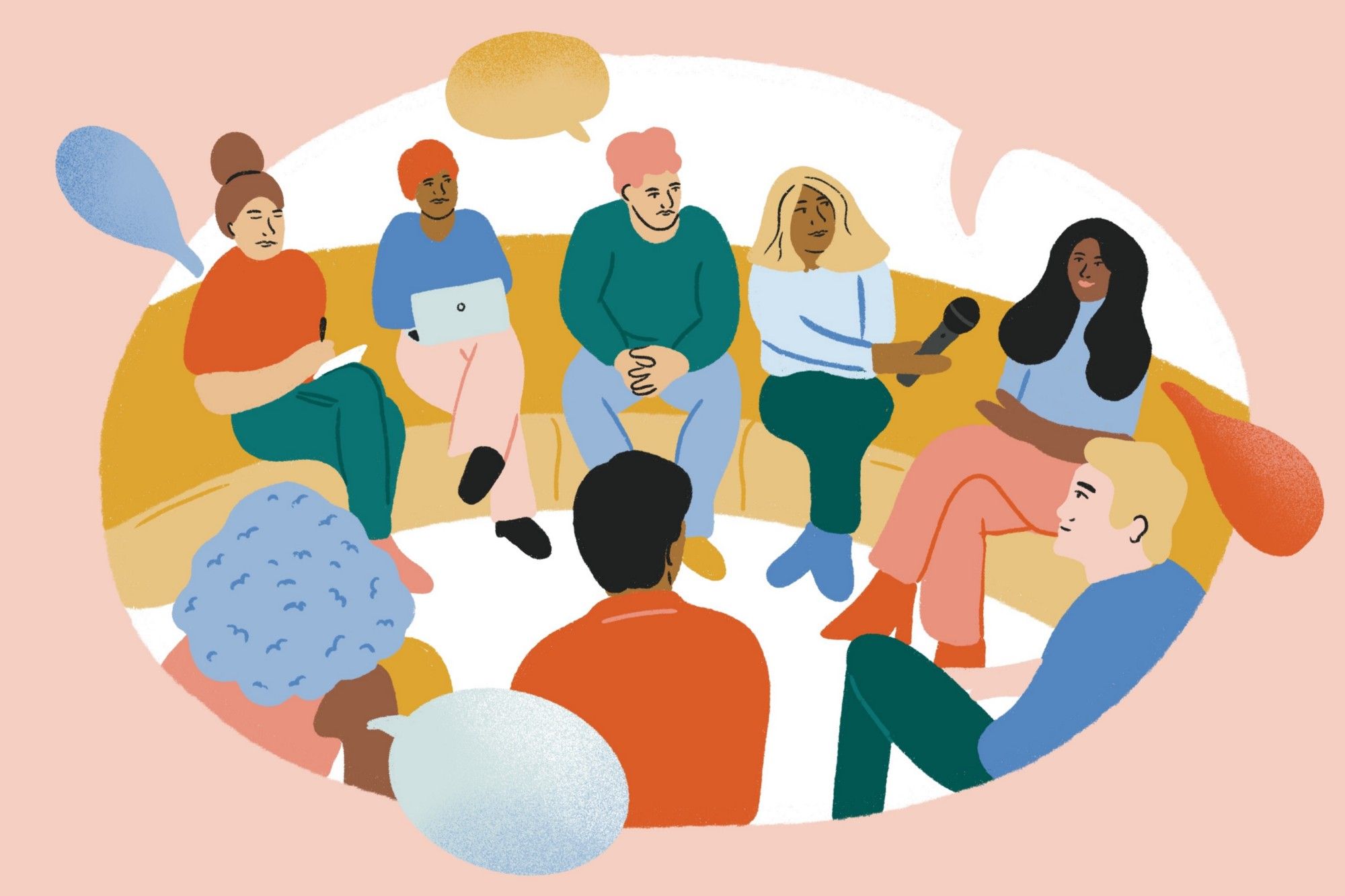 Them: What are you?

Them: No, I mean where are you from?

Me: The United States.

Them: I guess I mean, where were you born?

Them: Um, maybe I am not asking the question correctly, where were your parents born?

Me: If you are asking about my cultural heritage, both of my parents are of Colombian heritage and I was born in the U.S.

Some version of that conversation has taken place time and time again during my lifetime in a variety of settings and social situations. I am a Latina, an American — a first generation Colombian-American to be exact. I was born in Brooklyn but moved to Northern New Jersey at four years old. The community I grew up in was predominantly of Latin American origin consisting of immigrants from Central and South America. A stone’s throw away in New York City was a greater community of immigrants from all over the world.

New York and New Jersey rank second and third, behind California, in the largest percentage of immigrants of any states in the nation. Growing up going back and forth between these two states where the Statue of Liberty stands tall, I embraced the notion of the United States of America as a great melting pot of different cultures mixing, merging, and becoming stronger than each individual one. The image of the United States of America as a melting pot felt like an ultimate truth to me until I went to college.

My first year away at college was the first time I ever felt like a minority and it wouldn’t be the last. In my journey to obtain a higher education and realize the American dream, I learned that the more education I pursued, the less people looked like me. Nowhere was that more apparent than when I was getting my master’s degree in counseling and clinical health psychology — I was the only Latina in my entire graduating class. Throughout my experience with higher education, I realized that while I considered myself to be American, I was generally viewed as “other.”

Ironically, when I visited Colombia on several occasions, I encountered the same questions that I received in the U.S.: “Where are you from?” To native Colombians I was not Colombian. I was a ‘gringa’, a foreigner from the U.S. — other. These experiences in the U.S. and Colombia led me to understand that I would never be fully accepted by either the Colombian or American community. I was neither and both at the same time.

As the years have gone by, I have come to realize that I am not just Colombian-American, I am the melting pot. I am a blend of not only my American and Colombian cultures but also a variety of cultures and places from Latin America that have shaped me, including Cuba, Dominican Republic, and Puerto Rico as well as European and Asian cultures, such as Irish and Indian.

As we celebrate Latinx Heritage Month, I can honestly say that I am proud of my heritage and my blended identity. To first-generation Americans and multicultural readers, know that while walking the line between two or more cultures has its challenges, it also builds resilience. The following strategies have helped me find a deeper connection with myself and the cultures that make me who I am, and I hope they’re able to help you, too:

Take time to understand the culture(s) you identify with

My friends growing up were predominantly Colombian, Cuban, Dominican, and Puerto Rican. We enjoyed foods from each of these cultures together, while speaking Spanglish and listening to American and Latin music consisting of rap, rock, reggaeton, merengue, salsa, bachata, cumbia, and vallenatos. We discussed our differences and similarities as well as shared personal or familial immigration stories that connected us to our distinct heritages. As I got older and became more interested in Eastern culture and ideals, I immersed myself in those cultures by learning more about them, cooking traditional meals, and creating deep friendships that exposed me to the essence of what those cultures valued. Then I fell in love and married an Irish-American man who also loves learning about different cultures while valuing and embracing my culture as much as I value and embrace his. Since our first date in 2009 at a Japanese restaurant, my husband and I have been immersing ourselves in different cultures through food, music, travel, documentaries, reading, and making friends with people from all over the world.

Have conversations with family members to learn about your cultural heritage and traditions. Ask about their immigration stories, their favorite traditions, favorite songs and foods. There is a wealth of knowledge to be shared and connections waiting to be created when these intimate details and stories are revealed. Then if you want to know more, read books about those cultures, go to restaurants that serve these cultural foods, listen to music that is currently being played on the radio stations where these cultures flourish, become friends with people who identify with these cultures and share in their cultural traditions. Lastly, consider learning the language that is native to the culture(s) you identify with. You don’t have to speak it perfectly but at least being able to understand it when it is spoken can connect you in new ways.

Tap into your values and strengths

Values are often learned in childhood from your family of origin and cultural beliefs that are predominant in your personal and professional life. Take some time to look at your values and strengths openly and honestly, and ask yourself these questions:

What is important to me?

Why is this important to me?

Where did I learn to value this?

What values are closely tied to my culture(s)?

Is this value still relevant to who I am now, at this time in my life?

What are my strengths?

What do other people tell me I’m good at?

What are my passions?

What characteristics have allowed me to successfully accomplish past goals?

Being able to know your true self through the identification of your strengths and values will help you be gain confidence and build a strong foundation from which you can continue to grow and build the resilience necessary to deal with well-intentioned (or not so well-intentioned) questions that may arise from others with respect to your identity.

As I reflect on my identity and seek to define myself, I would say that I consider myself to be a multicultural enthusiast of cultural diversity. I love traveling and am always open to learning about different cultures. I appreciate food and music from all over the world. I pride myself in cooking meals from countries I have never been to and exploring different cultural traditions. I am actively working to learn French in addition to my native languages of English and Spanish.

Consider reflecting on your own identity and seek to understand what makes you, you. Practice acceptance of all the pieces of the puzzle that you identify with. Celebrate your uniqueness and all of the wonderfully blended aspects of yourself, especially your culture. ¡Feliz Mes de la Herencia Hispana! Happy Hispanic Heritage month!