A look at our on-demand, personalized care experience

Our Approach to Care

A look at our collaborative, virtual approach to care

Beginner’s Mindset: How to Learn & Grow as an Ally

Behavioral health coach at Ginger. Master’s degree from Naropa University. Focused on bringing mindfulness to relationships with others and with yourself. 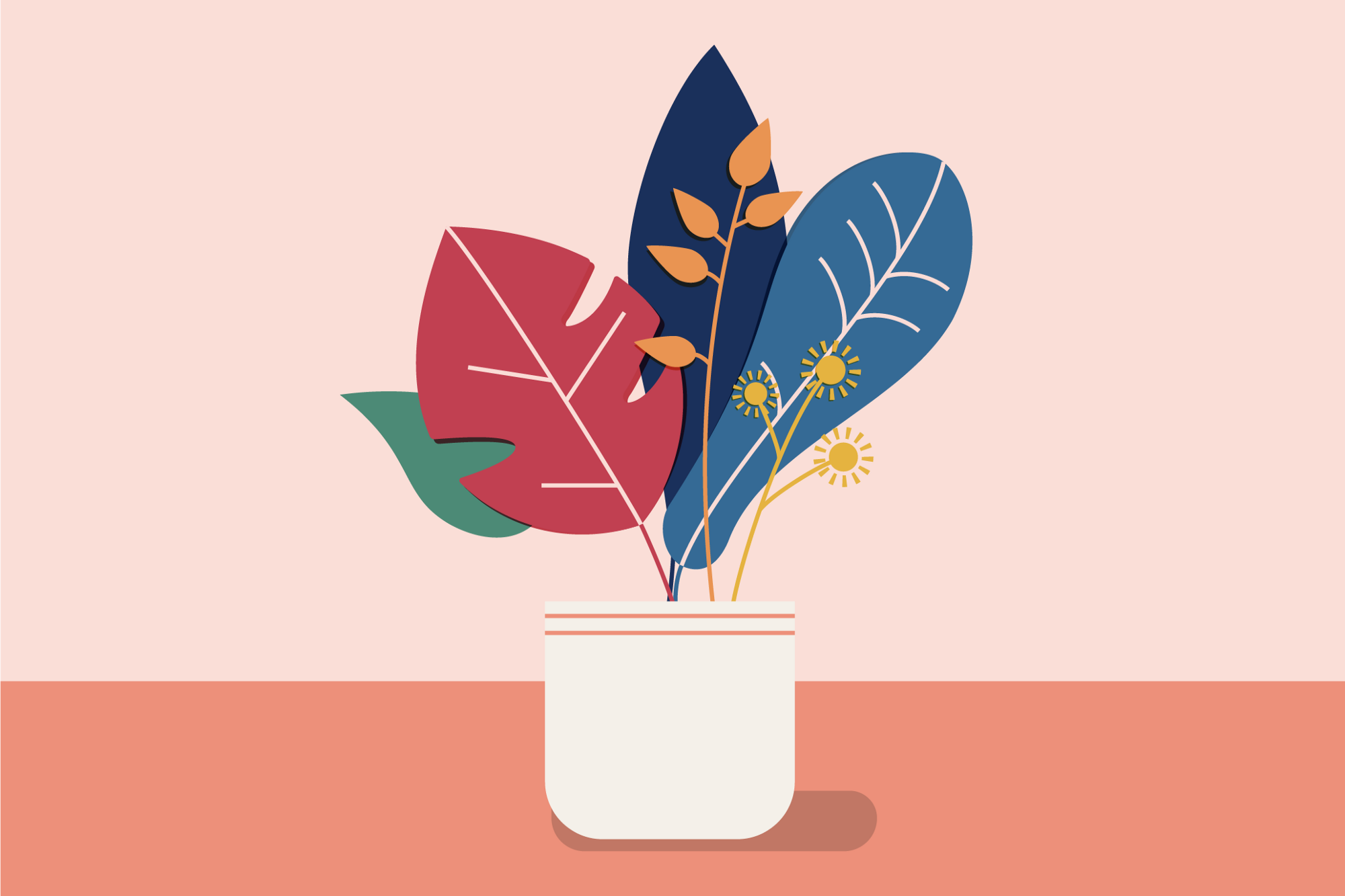 Discussions around power, privilege, and oppression are happening in the mainstream more than ever before, highlighted by an uptick in blatant examples of white supremacy, trans- and homophobia, and harmful decisions being made around women’s health issues. A less blatant way that oppression against marginalized people is maintained is through microaggressions — the daily, commonplace, intentional and unintentional, behavioral, environmental, and verbal indignities that marginalized communities, such as the LGBTQIA community, people of color, people with disabilities, women, and so many others encounter daily.

They often show up as assumptions, like assuming that women will take care of the domestic chores around the office or that all people are heterosexual. They can also appear in other ways through a lack of consideration, like a lack of accessibility for those who have visible or invisible disabilities. Despite “micro” being a part of the name, the feelings they can bring up aren’t “micro” at all and can have a lasting impact on a person and society as a whole — even though they often aren’t intentional.

“Despite “micro” being a part of the name, the feelings that microaggressions can bring up aren’t “micro” at all.”

With my background as a behavioral health coach, and as someone who strives to be an ally to these communities, I’m familiar with the impact that microaggressions can have on a person’s mental health and overall wellness — increased stress, added feelings of loneliness, reinforced stereotypes, having your merit or hard work invalidated, imposter syndrome, as well as feelings of depression and anxiety.

What it Means to Be an Ally

When your identities, such as race, gender, class, ability, and sexuality are “privileged,” this means that you are automatically granted special rights, power, and immunities by society for being a part of the mainstream or majority groups. While we don’t choose to be born into the privileges that our identities give us, we can choose to shift the power dynamic at an individual level by becoming an ally.

Being an ally looks different in different situations. In general, an ally’s role and function is to be receptive, open-minded, and aware of the ways that they can support their peers when they might feel unable to speak up for themselves. Being an ally can look like using your privilege as a cis-gender person (i.e. someone who identifies as the same gender they were assigned at birth) to advocate for a gender-neutral bathroom at the office, using a colleague’s preferred pronouns, or being available to listen and support someone without pushing your own agenda or making judgments. This final aspect — giving support without pushing your own agenda — is where adopting the concept of Beginner’s Mind, a component of Zen Buddhism, can be exceptionally useful as an ally. Whether you’re just learning what allyship is or you already identify as an ally, developing a Beginner’s Mind can help you be there for those around you as well as sustain your own resilience in the process. Here’s how I recommend approaching allyship:

Approach Every Situation with Fresh Eyes

When dealing with issues around privilege and oppression, it can be intimidating to know what to do, what to say, when to say it, and how. Taking a Beginner’s Mind approach can help to alleviate some stress and pressure as an ally since you are giving yourself the opportunity to see things with fresh eyes. It’s a practice of intentionally looking at a situation with an open perspective as if it was completely new. The opposite of a Beginner’s Mind is walking into a situation feeling like you already know how things should be, or alternatively, you could feel unsure and intimidated, possibly projecting those feelings onto those around you.

“The opposite of a Beginner’s Mind is walking into a situation feeling like you already know how things should be.”

Beginner’s Mind allows us to accept that we don’t know everything, anticipate that we might make a mistake, and thus, be open to feedback around learning how to repair when necessary. For instance, when an unintended microaggression occurs, like saying something that someone else finds hurtful or offensive, a common response is to feel embarrassed or defensive, which only serves to keep everyone stuck and oppressive systems alive. However, with a Beginner’s Mind approach, you can accept that you’ve made a mistake, apologize from a place of humility, and resolve to learn from the experience. This can help others feel more open and safe around you.

Step Back & Step Up

As you begin approaching social situations with a Beginner’s Mind, practice being mindful and curious, aware of how your privilege might impact those with less privilege. Practice self-soothing with deep breathing and grounding to stay present. Know what your privilege is, and if you are new to this way of thinking, take some time to educate yourself on social and cultural issues as they relate to privilege. Expanding your perspective is a core component of becoming more culturally inclusive and responsive.

One direct way that allies can leverage their privilege is to allow others to speak up first in meetings or while socializing. This doesn’t mean that your opinion or input isn’t valuable; it’s more about being conscious of your privilege and creating space so that other voices can have equal weight and importance. Another way that you can use your privilege as an ally is by stepping up to educate a colleague if you see them taking part in microaggressions, or bringing issues around cultural responsiveness and inclusion to management and your HR representative.

Approaching your work and community with a Beginner’s Mind can help you stay connected with your own reserves of self-compassion and grounding — even when you make a mistake. Something I tell the Ginger members I coach is that what matters most isn’t the mistake itself, we all make them, it’s how we handle what’s next.